Today’s post is about one of the most iconic women, Grace Kelly, who charmed the entire world with her beauty and her talent. She was born in 1929, on Nov.12, in Philadelphia and is best known for her contribution in modeling and film industry.

It is said that her qualities were sensuality and magnetic attraction and that she often had amorous affairs with famous actors like Clarke Gable on the set of Mogambo (“what else is there to do if you are alone in a tent in Africa with Clarke Gable?!”) or Marlon Brandon (after the Oscar’s party).

Her parts as a true rising star were given by Albert Hitchcock, with whom she collaborated in movies like M for Murder, To Catch a Thief and Rear Window. The best aspect of those movies is the fashion, the clothes she wore, being fabulous in every each one of them. She even won Best Actress at the Academy Awards, for her role in The Country Girl.

She gave it all up to become Princess Grace of Monaco… 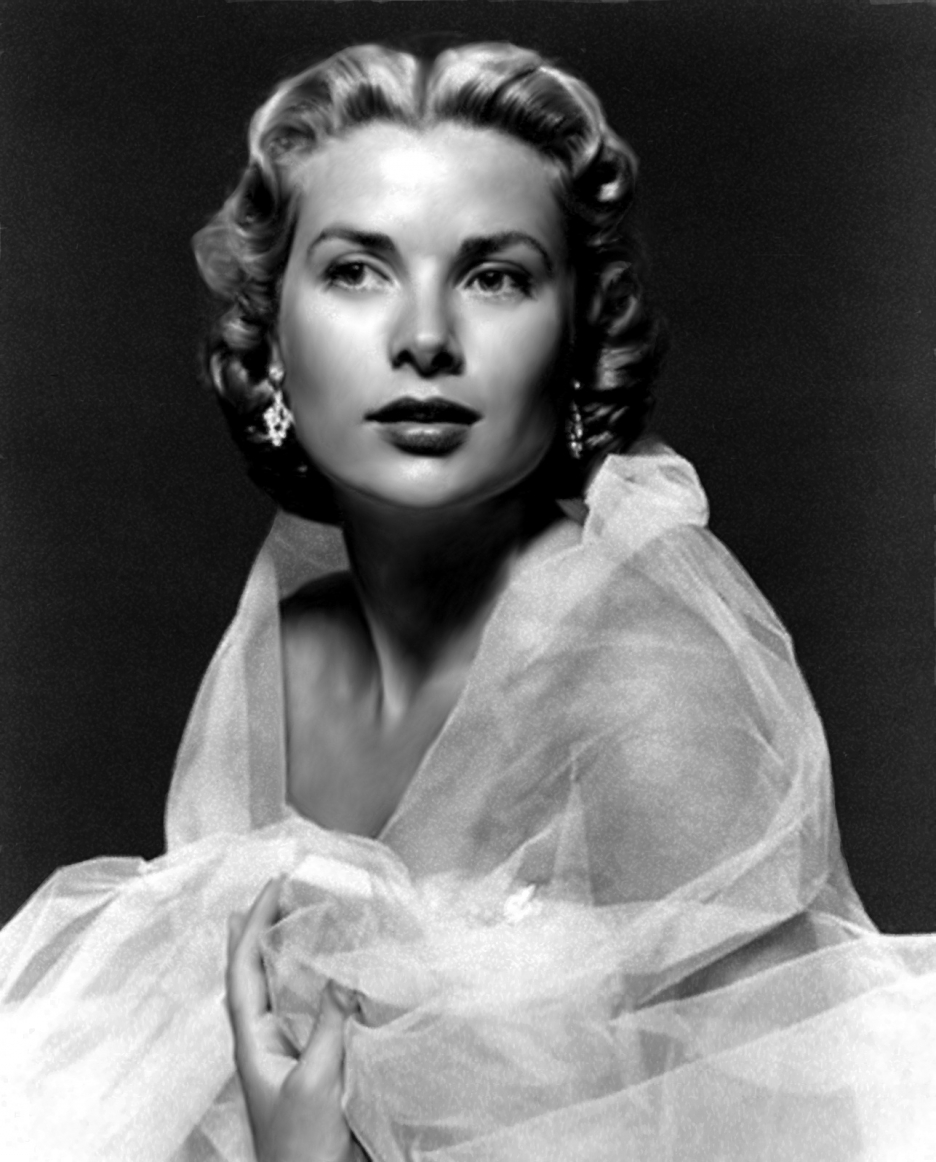 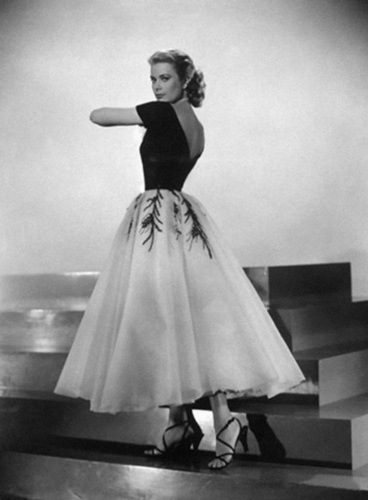 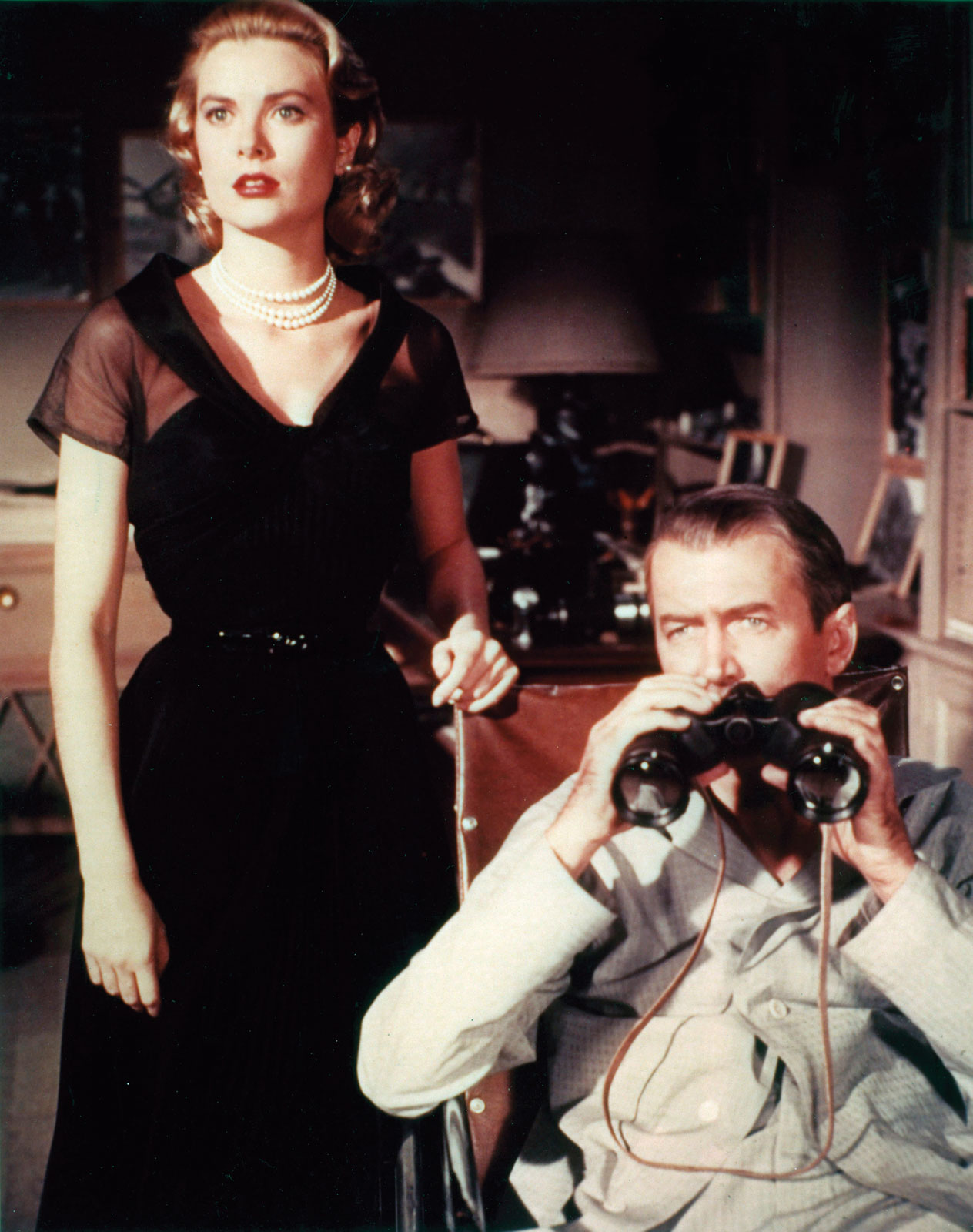 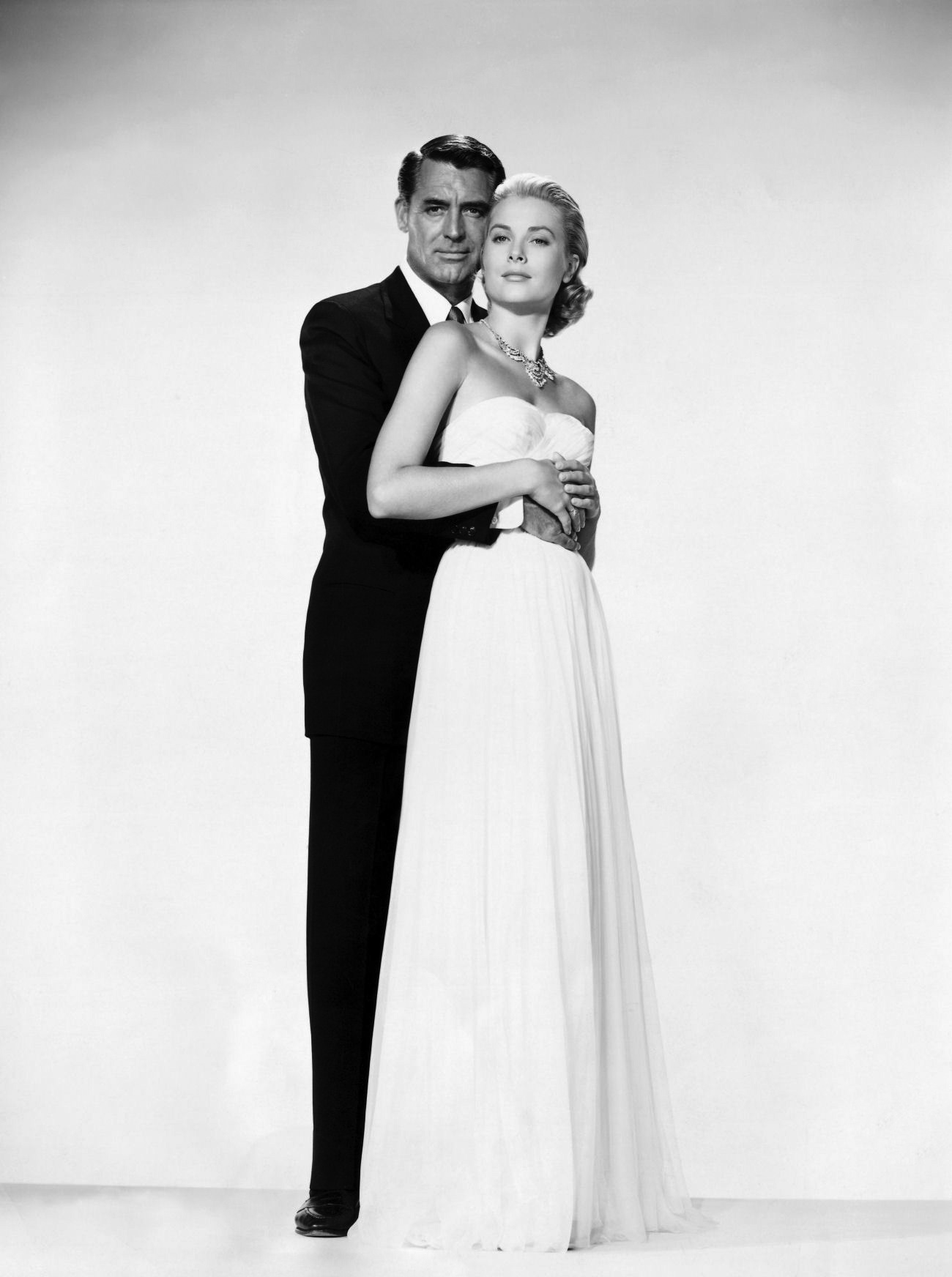 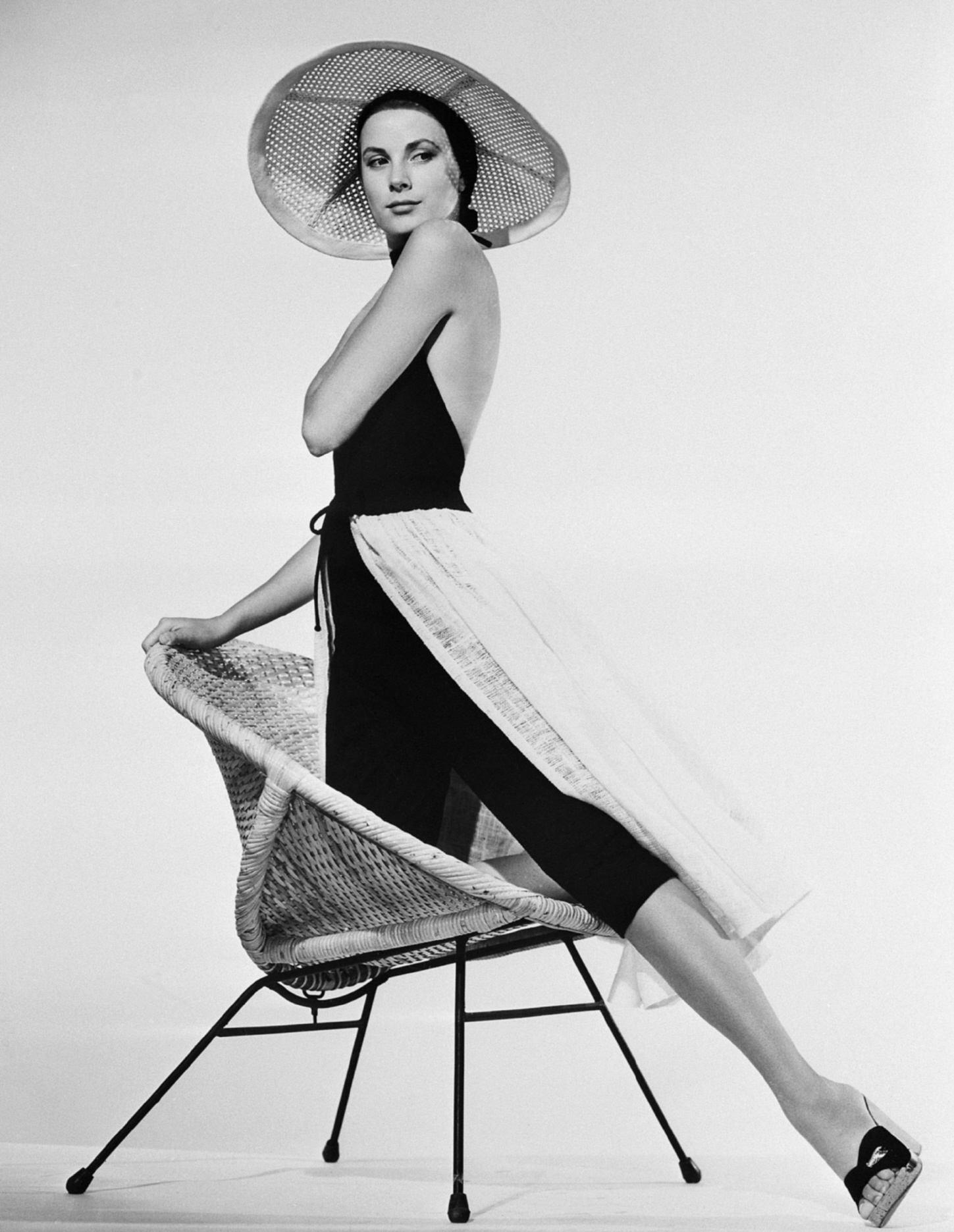 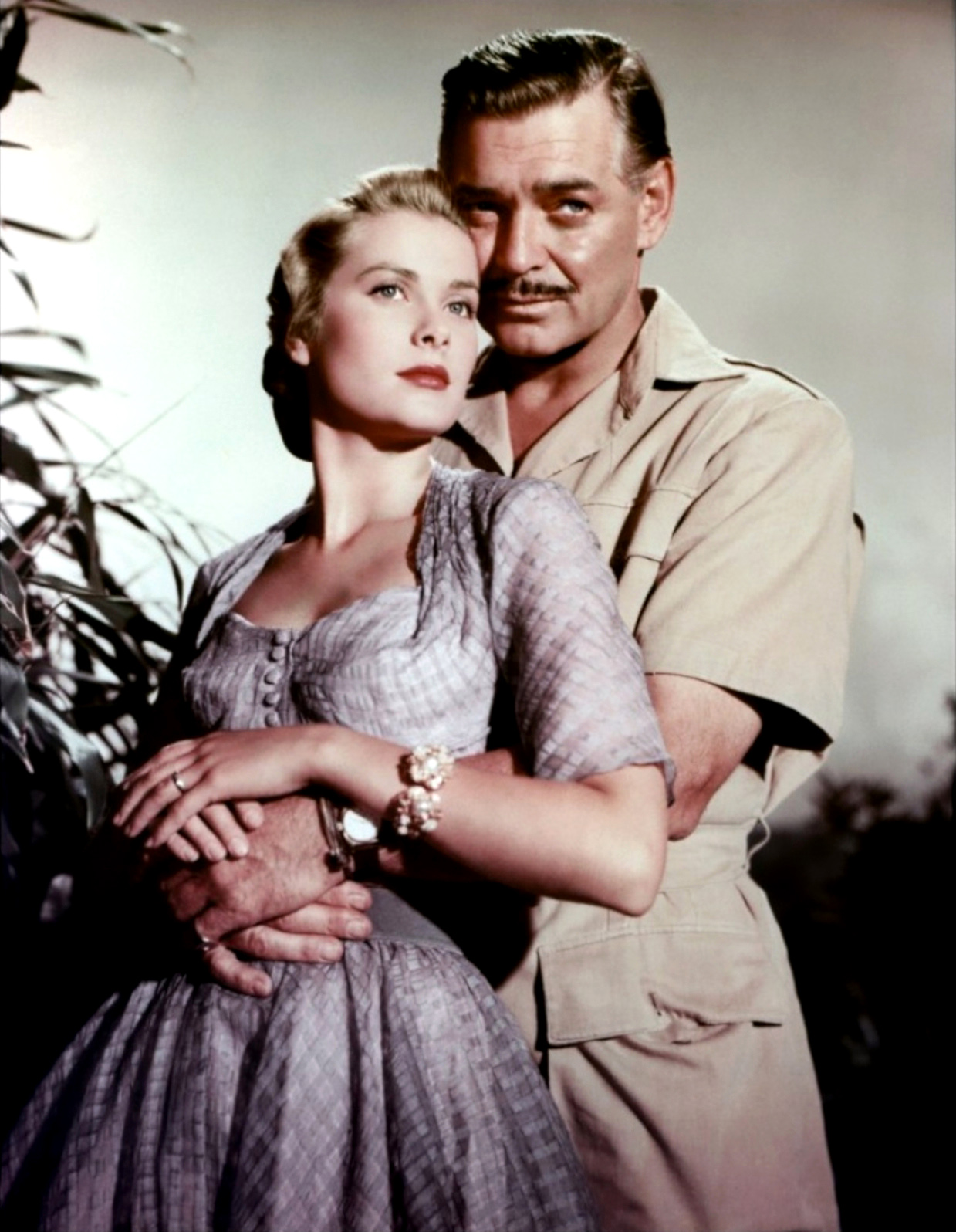 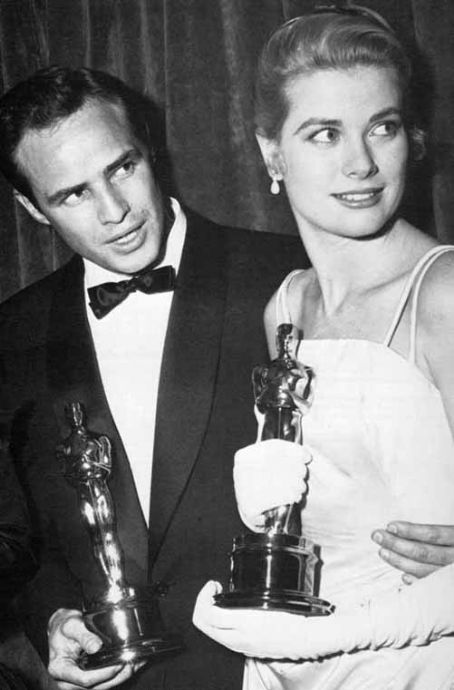 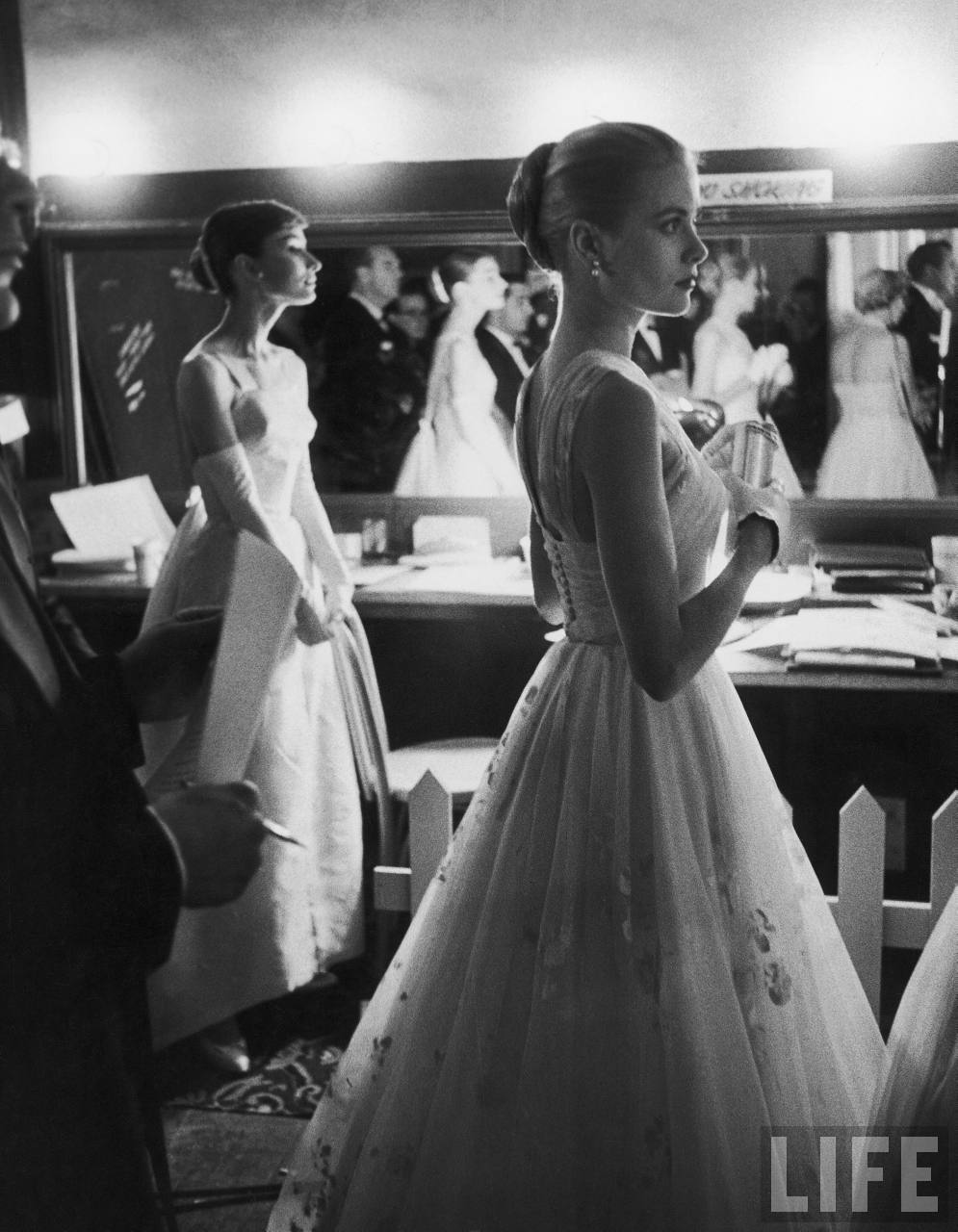